What a difference a day makes

Although Zambia is over two months into the “rainy season” things have remained pretty dry around the Mfuwe area. The big, oxbow lagoon which borders Mfuwe Lodge retained only a shallow pool or two….enough to attract a variety of game animals, but nowhere near the amount of water of previous years…..that is until the early hours of Friday the 8th of January.
Thunder, lightning and several hours of torrential rain transformed the entire area into something resembling the “Florida Everglades”….and Mfuwe Lagoon was reborn as if by magic!
Phil Berry, our inveterate recorder of all things Luangwa related, measured the rainfall at 182mm…that’s over 7 inches for those of a non-metric mentality. That’s the highest single rainfall he has ever recorded! This was followed a day later by another 53mm. 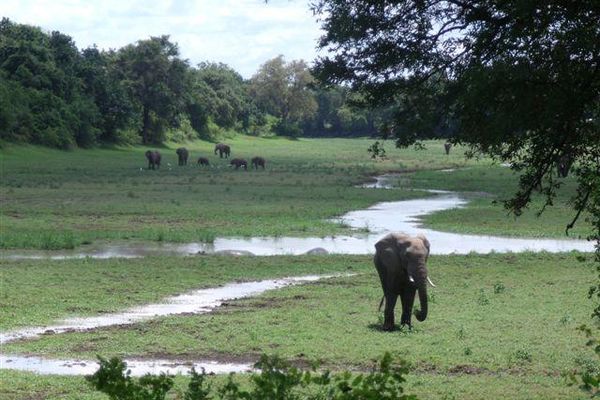 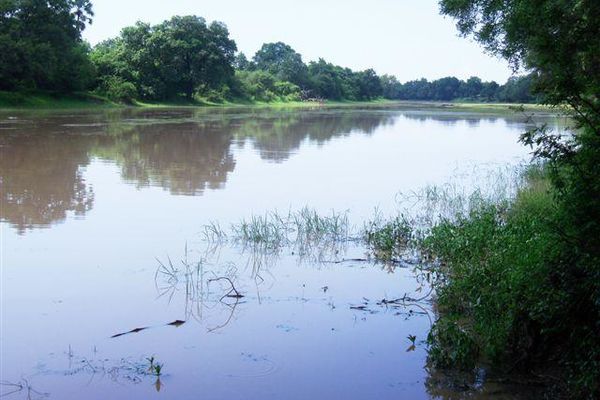