A taste of Classical Music at Chiwawatala School

Children and adults of Mfuwe love music, but, last week what the pupils of Chiwawatala Basic School experienced was completely different to the music they are used to. They were kindly visited by The Pegasos Ensemble, who spent the afternoon giving them a taste of classical music. The Pegasos Ensemble originate from Stuttgart, Germany, and consists of a number of young, professional instrumentalists who, apart from playing in concerts in Germany, tour many other countries including some in Africa.

We were lucky enough to have Theo, Brenda and Anne as guests at Mfuwe Lodge, they had been running workshops at the Music Academy in Lusaka and were very keen to visit and play to a school during their trip to Mfuwe. At Chiwawatala School the word had got around that they were going to have special visitors and there was an excellent reception for the trio with the pupils streaming across the football field to where the event was being held. There was intrigue as they were setting up their instruments, as you can imagine they have never seen a Cello, Violin, Guitar and gasps of excitement when they demonstrated the sounds of each instrument. It would have been the first time they would have heard this classical music and far away from the songs they are used to.

The musicians proceeded with some songs and games to demonstrate what the instruments can do and the pupils were invited to clap along to the tunes and they picked up the rhythm in no time at all, which was great fun. The main highlight of their afternoon certainly seemed to be the practical session of playing with the instruments; there were many smiles and shouts when they found they were able to make sounds from such an unfamiliar instrument.

Brenda and Anne, who had never visited Africa before, let alone a rural school, thoroughly enjoyed the experience and felt it was very rewarding to have the opportunity to play to them. The Mfuwe Lodge staff and choir were also treated to a recital from the trio in the evening which was enjoyed by all. A big thank you to Theo, Brenda and Anne who certainly bought a lot of smiles to the pupil’s faces, maybe we have inspired the first classical musician in Mfuwe! 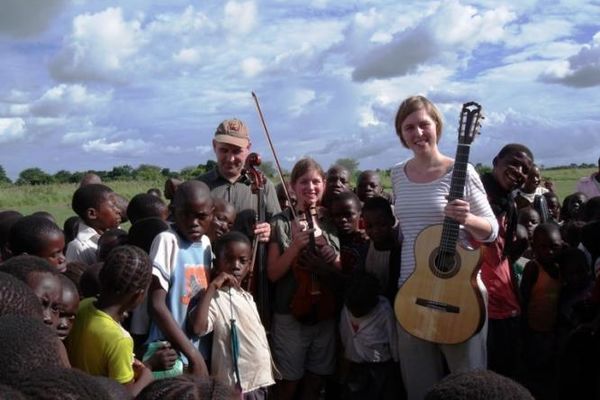 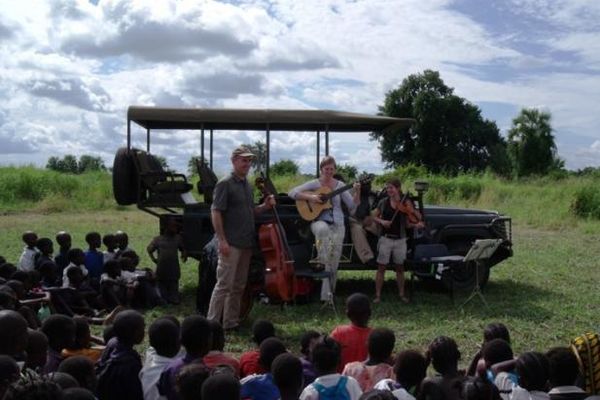 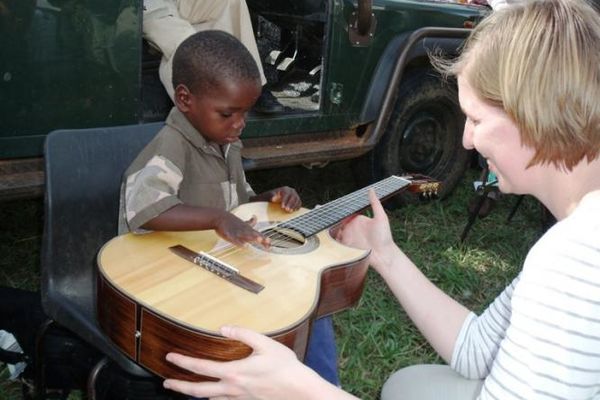 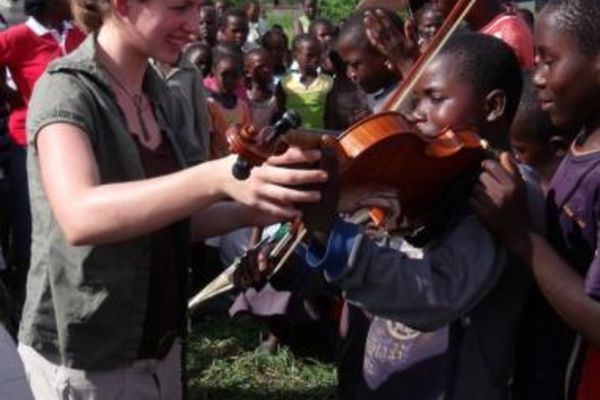 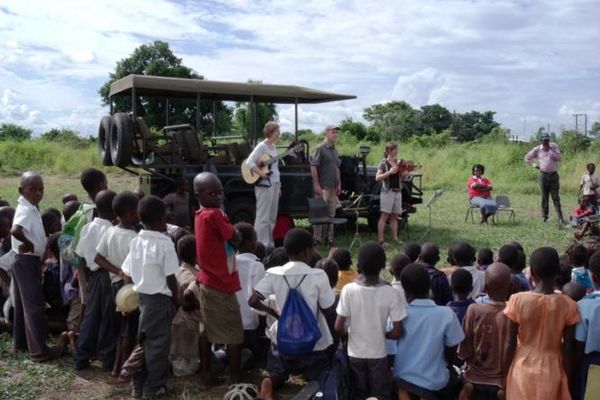