In late October we were very lucky to be joined by award-winning wildlife photographer and author Nick Garbutt. Nick has a background is in zoology and is best known for his work in tropical rainforests. Nick has travelled to many regions of the world, from both Poles to the Tropics and has photographed wildlife in numerous iconic locations. His images appear in books, magazines and other publications globally, while his own books, that combine his photography, writing and illustration have received wide critical acclaim.

Nick regularly contributes articles and photographs to a wide range of magazines such as National Geographic, Africa Geographic, BBC Wildlife and Outdoor Photography. And through his agents, Nature Picture Library, Photo Library, Steve Bloom Images and NHPA, his photographs also appear in books, calendars, promotional material and other publications worldwide. He is also a Special Lecturer at his old University in Nottingham on the MSc course in Wildlife Photography and Imaging. In 2000, Nick was the winner of the prestigious Gerald Durrell Award for Endangered Wildlife in the BBC Wildlife Photographer of the Year Competition and in 1996 won the Urban & Garden Wildlife category in the same competition. He has also had several Specially and Highly Commended images over the years.

Check out some of Nick's photos from his safari below or visit www.nickgarbutt.com to see more images. 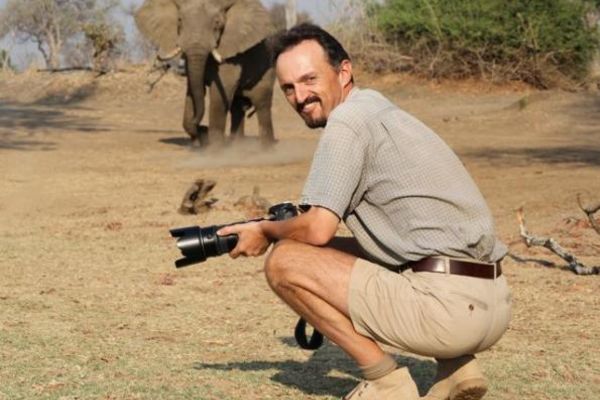 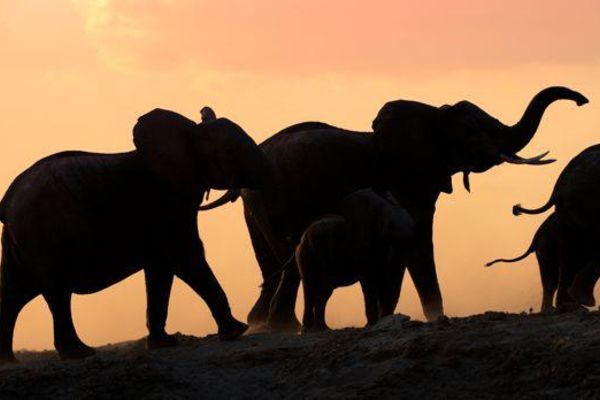 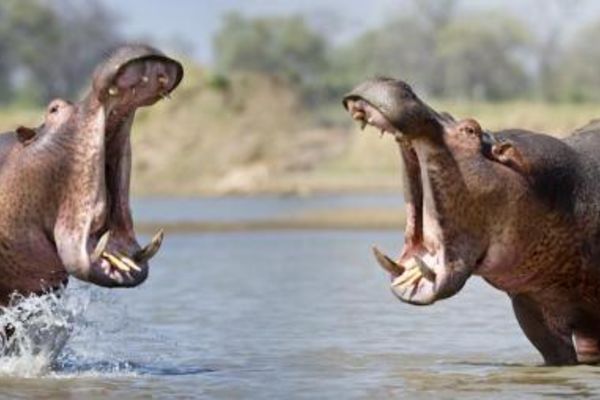 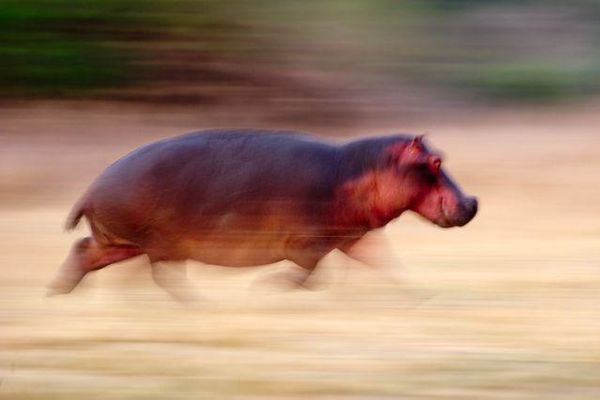 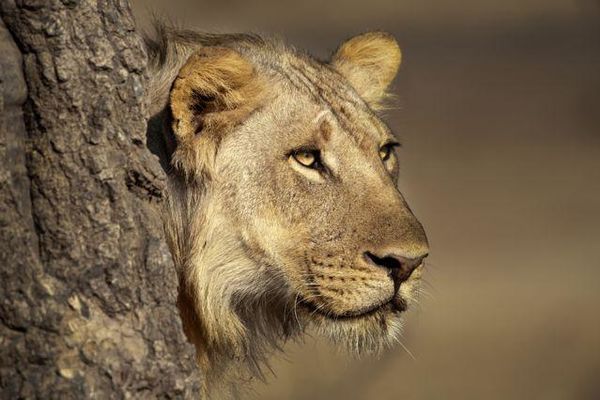 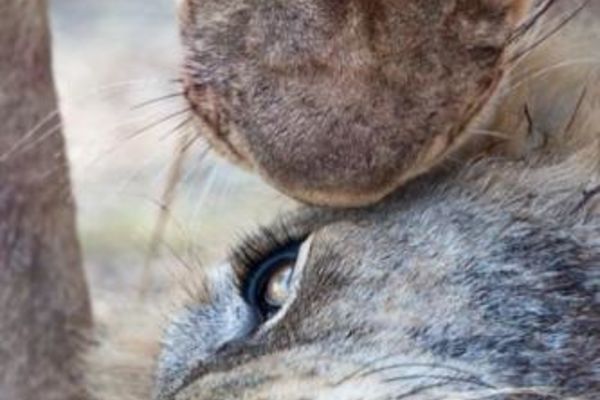 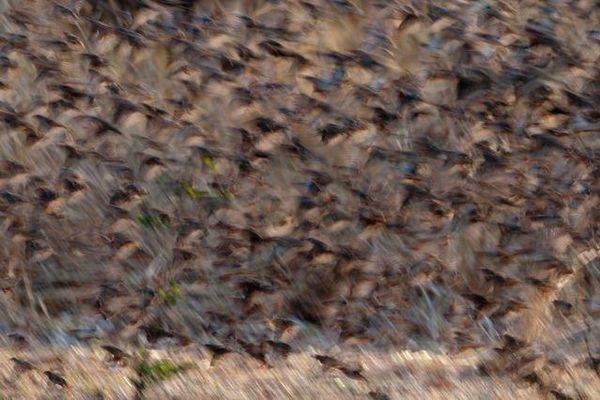 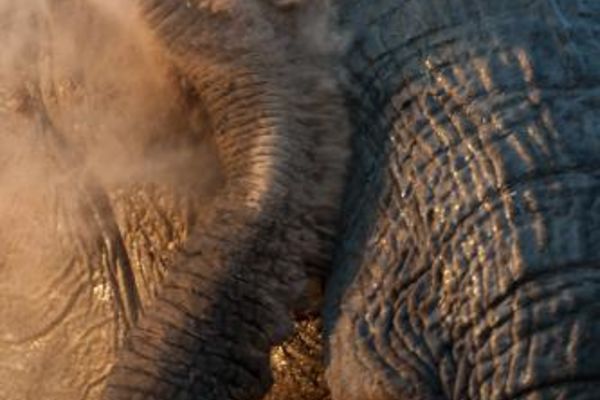 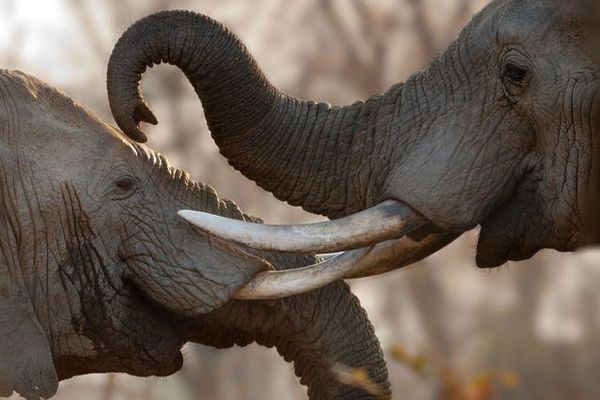 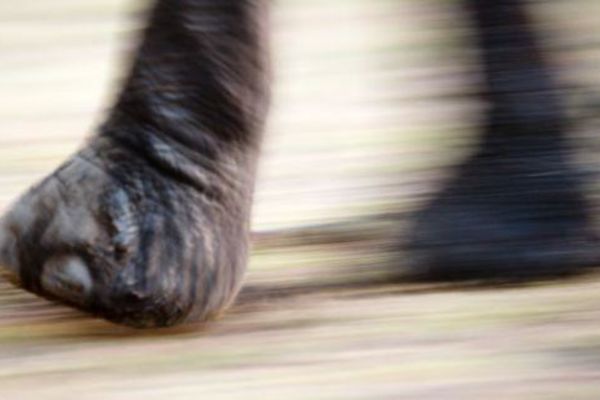 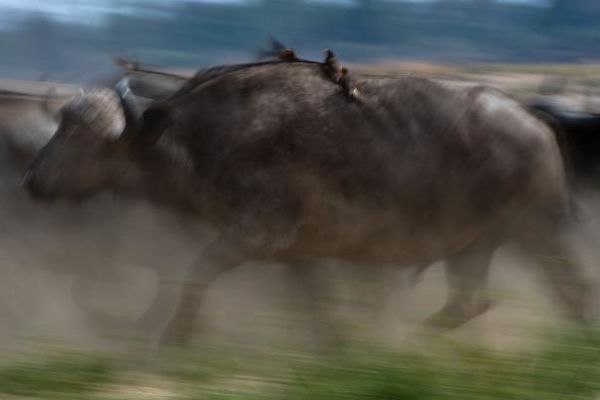 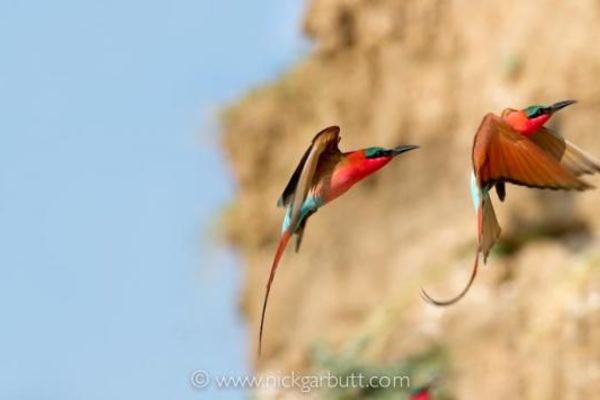 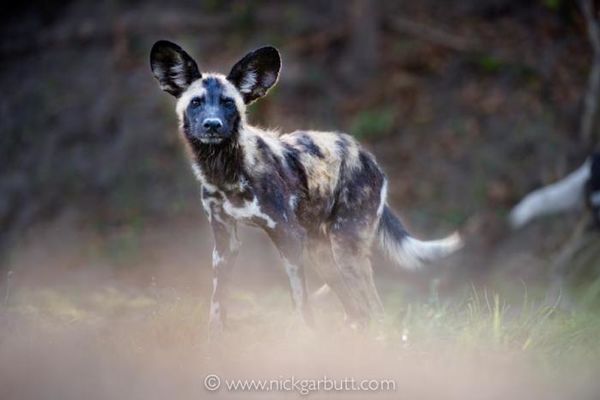 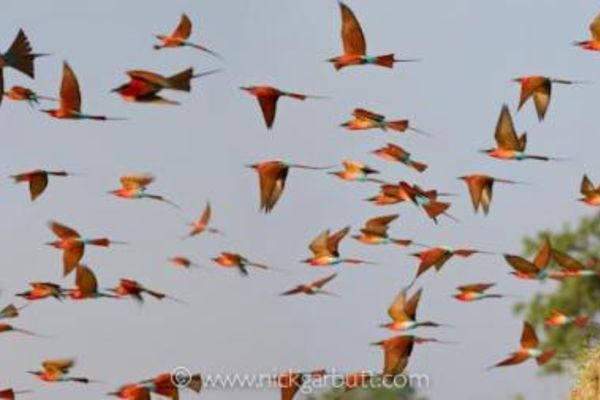