We recently invited the kids that won the Mufwe Schools 2013 fundraising calendar competition for a game drive and tour of Mfuwe Lodge.

18 kids from three different schools were excused afternoon classes and picked up from school by guides Peter Zulu and Kelvin. They were then driven into the park to enjoy an afternoon game drive, where, as well as elephant, crocodile, waterbuck, zebra and giraffe, they were lucky enough to find 4 wilddogs asleep next to a lagoon, not too far from the lodge.

After the drive, Peter and Kelvin brought them all back to Mfuwe Lodge for tea and a tour of the lodge - of both front and back of house. Many of the kids had never been into the park, let alone a safari lodge and after some intial uncertainty (and quite alot of cake) curiosity took hold and our staff proudly showed the excited group around the different departments of our safari company.

All the kids intently listened to George, one of our chefs, as he gave a detailed tour of the lodge kitchen and explained what everything did. We even managed to fit the whole group into our cold room - the kids said they would have liked to do that again in the October heat!! One of the boys said he wanted to become a barman, so Dezzy eagerly showed him how to proffessionally pour and serve a Coke. But the most fun was had when visiting one of the (empty) guest rooms; all the kids piled into 'Civet' chalet and were in awe. A couple plucked up the courage to ask if they could lie on the bed - and were delighted when we told them it was fine, as long as the took off their shoes. We needed to get them back home, before it got dark, so one final stop at reception to say good bye and the group loaded up into the landrovers to be driven home.

A very memorable day for all. We hope that once they have finish school, we might be inviting a few of them back to the lodge... this time for a job interview!! 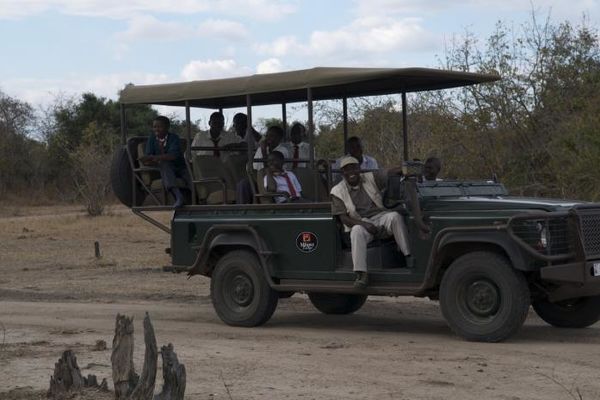 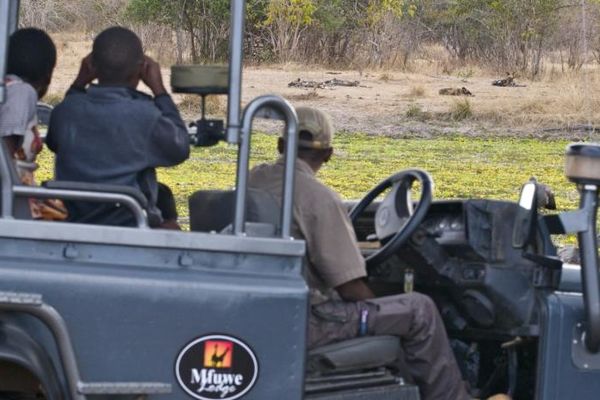 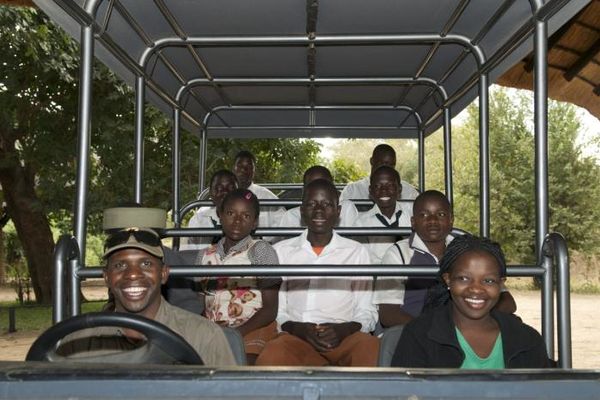 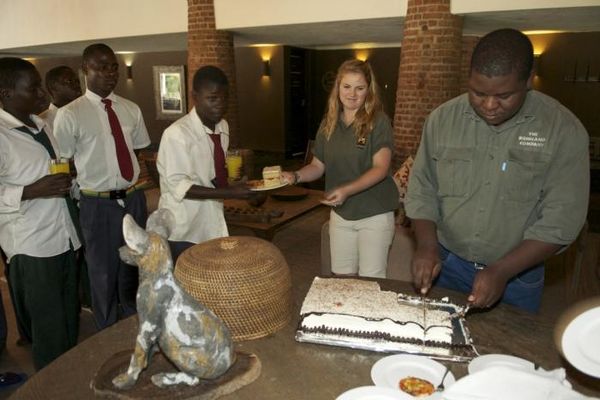 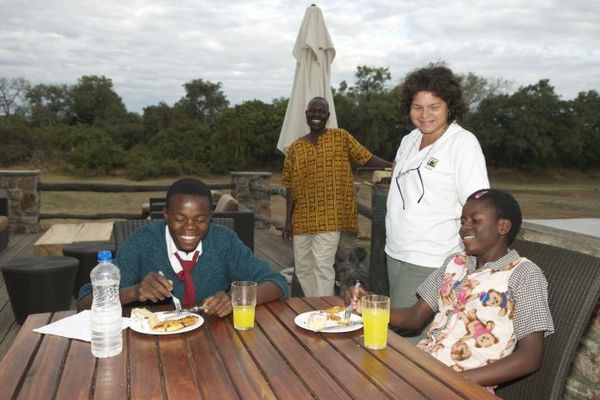 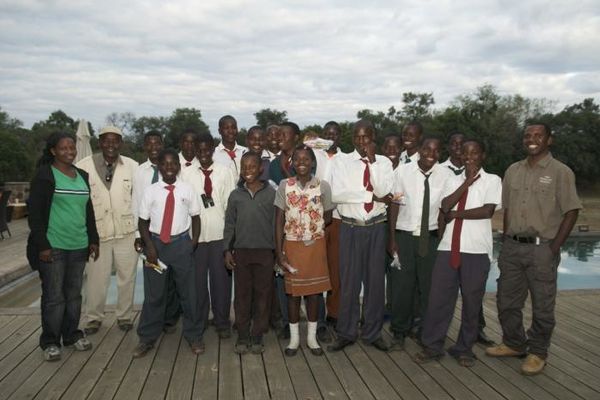 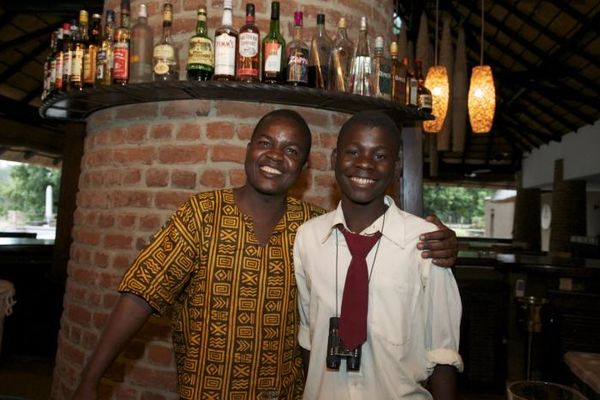 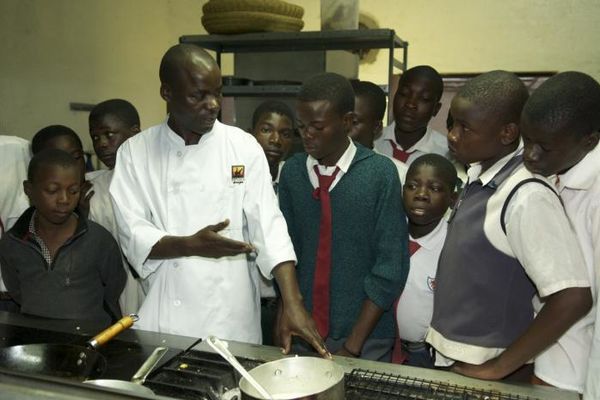 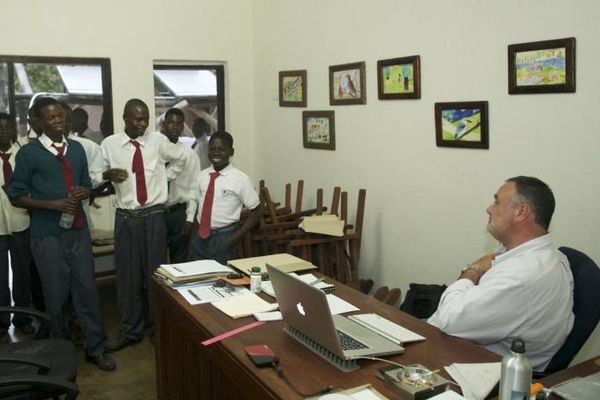 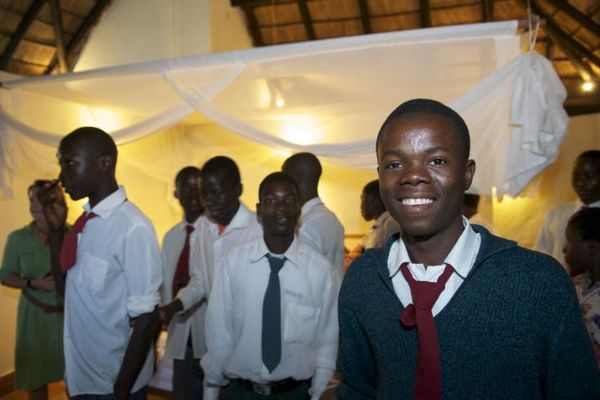 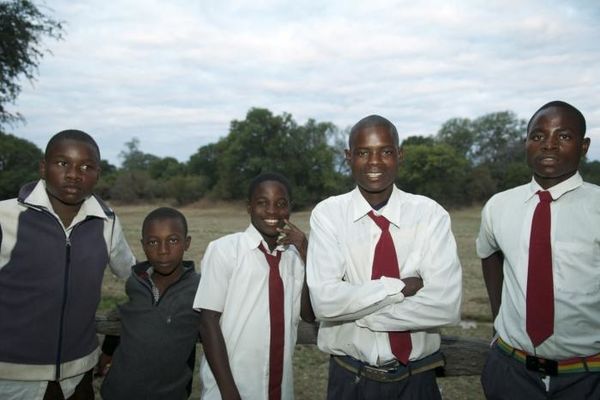 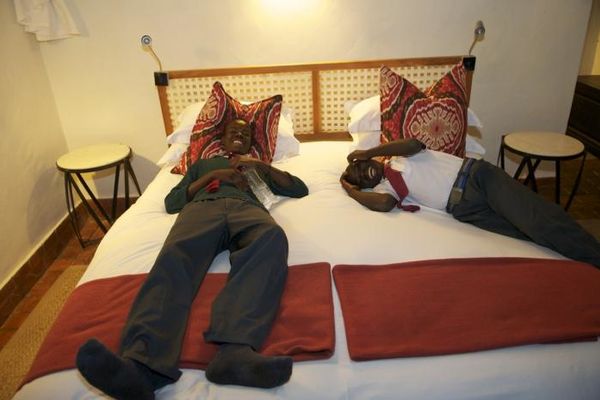 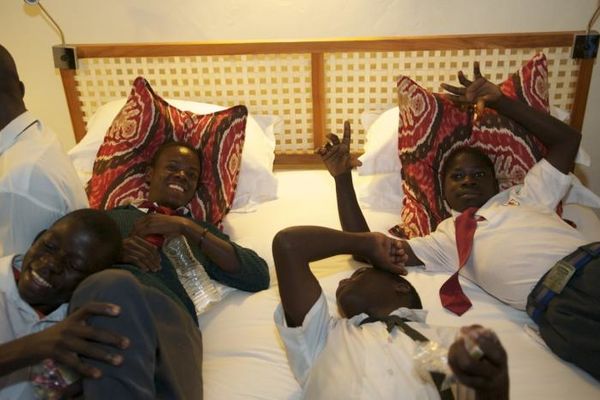 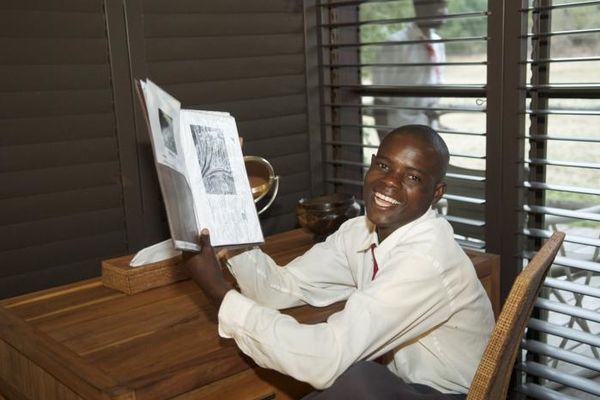 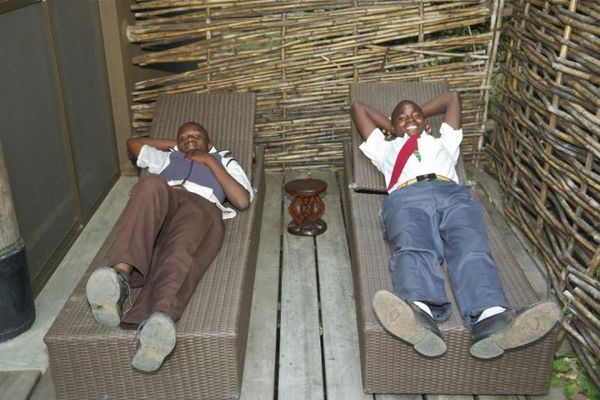 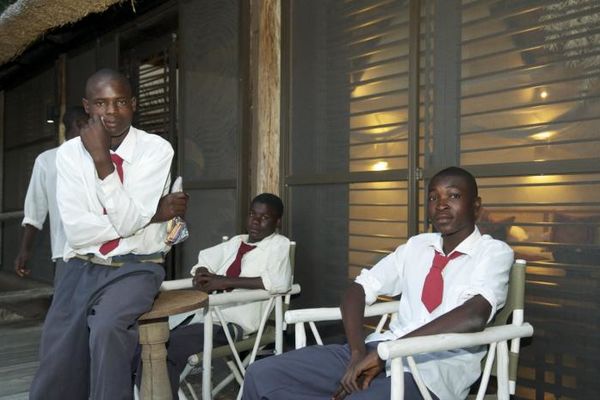 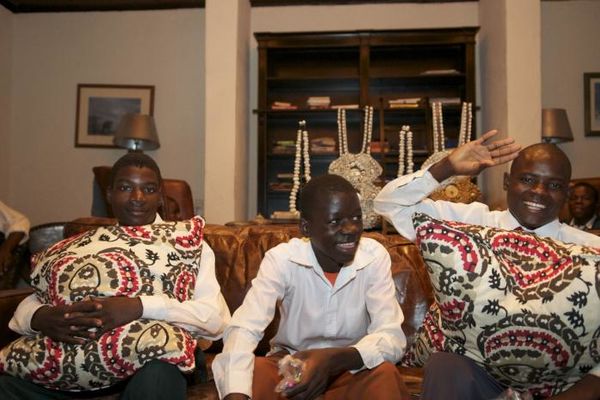 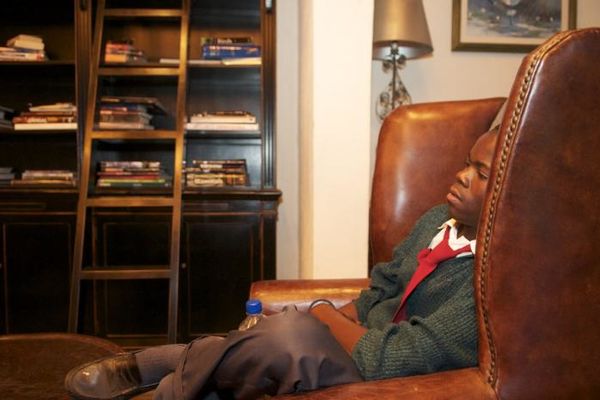 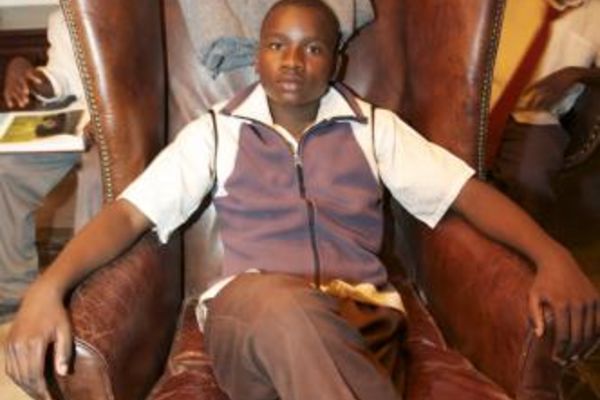 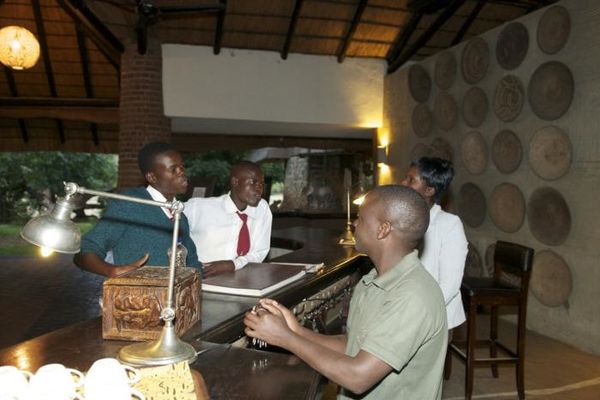