The Bushcamp Company & Mfuwe Lodge were excited to hold the first of many workshops run by Conservation Science Africa in Mfuwe as part of a five-phase conservation initiative planned over the next five years. Conservation Science Africa(CSA) is working with us to implement an eco-initiative to conserve and rehabilitate the areas surrounding the South Luangwa National Park and to enhance the living standards, food security and living conditions of the communities in Mfuwe.

The first of the three ‘vermiculture’ workshops was held at Mfuwe Lodge, in November. The workshop ran for four days and the CSA team worked with lodge staff in building a number of ‘worm units’ on site. 54 members of lodge and bush camp staff attended the workshop during the course of the four days , so we are hoping that many will have picked up some ideas and new skills. The ‘worm units’ were built where the old boma used to be; providing good protection, shade and an ideal location for the works - adjacent to the staff kitchen, and lodge water tanks.

The ‘worm units’ were built to introduce a new method of agriculture to the Mfuwe community – vermiculture - the growing of worms. The specially selected species of worms, found locally, reproduce every 2 weeks, with the worms eating 50% of their body weight a day, to produce ‘vermicompost’. The idea is simple, waste from the lodge; food, cardboard, leaves, grass etc is fed to the worms, which turn it into compost, which can be used to grow vegetables, crops and even tree seedlings. It is hoped that by giving the staff and members of the Mfuwe community access to the skills, knowledge and equipment to produce their own worm units, they may also produce their own ‘vermicompost’ for use at home.

Following the workshop at the lodge, we held two further workshops, in the community. The second of the three workshops was held at Chiwawatala Basic School. 14 participants from the school group were shown around the newly established ‘REDD Outreach Centre’ at Mfuwe Lodge where they could see for themselves a completed village homestead unit, the lodge worm composting unit, and work in progress on the vegetable screen house unit. They were also shown how to make their own at the school and a programme was formulated to try and include vermiculture in the schools teaching program. The third workshop was conducted at Mambwe village, where one of our guides, Peter Zulu, is the headman. 24 members of the village participated in the workshop and were also show these new agricultural techniques, which it is hoped they will take up and pass on to neighboring villages.

CSA will return to Mfuwe Lodge soon after it re-opens following its refurbishment and again later in the year to run more vermiculture workshops and teach more of the community about worms. In future they also plan to work with the staff and Mfuwe community on bee farming and honey production, poultry and fish farming and even game farming and ranching. We look forward to keeping you posted on how it all goes. 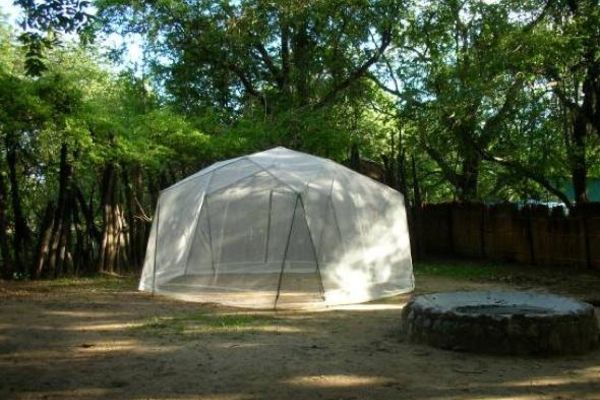 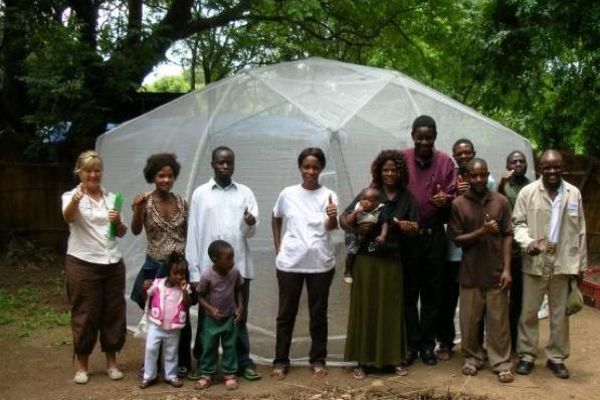 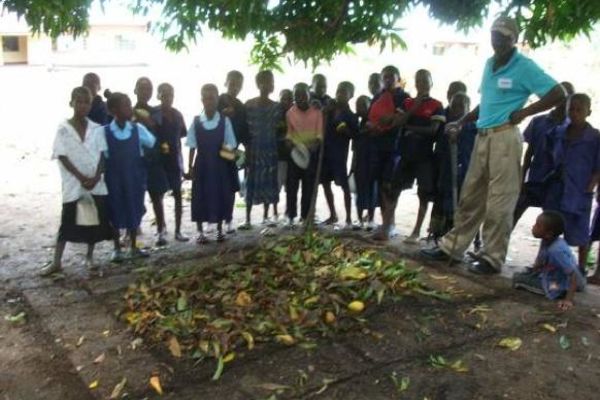 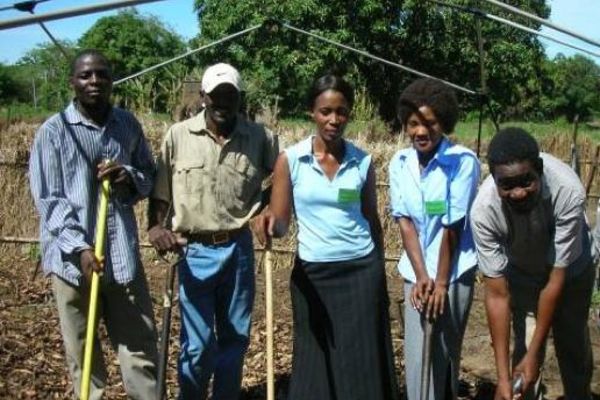 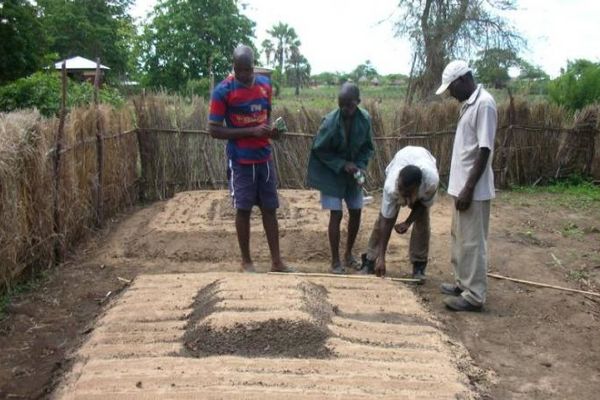 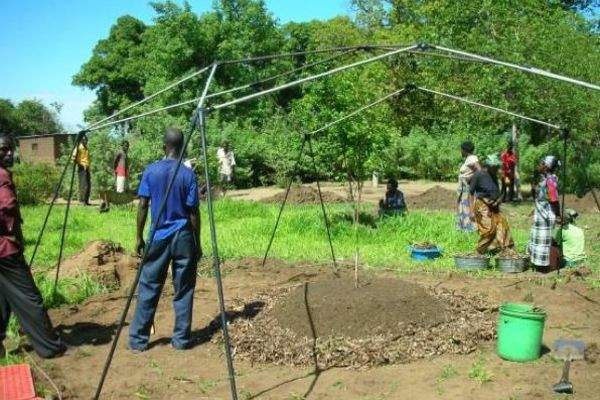 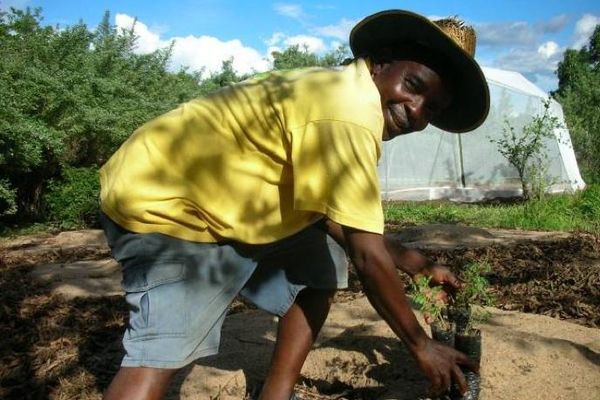