On July 29th, Mfuwe Lodge decided to hold a "Keep Mfuwe Lodge Tidy" campaign to coincide with the Anti-Litter/Keep Mfuwe Tidy march in the village. It was the culmination of many weeks of preparation, consultation, research, distribution of posters and the making of displays, signs and props organised by Anna and Lisa from Chipembele Wildlife Educational Trust and it was a real achievement to have so many people involved.
At about 1300 over 60 staff & manage rs from the lodge went from one end of the grounds to the other with bins and empty sacks collecting litter from the area and surrounding bush. It was quite alarming how much was collected. It was an excellent exercise and several of the staff even said what a good idea it was and that we should do it more often and that they would tidy up when they got home. Let’s hope they keep their promise!
A similar exercise was held at our 6 bushcamps and the feedback was equally positive from the managers. 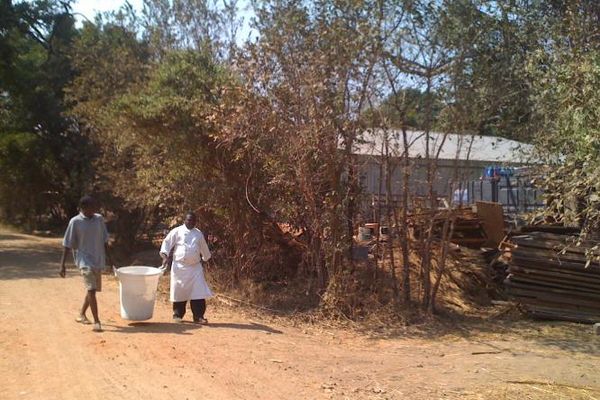 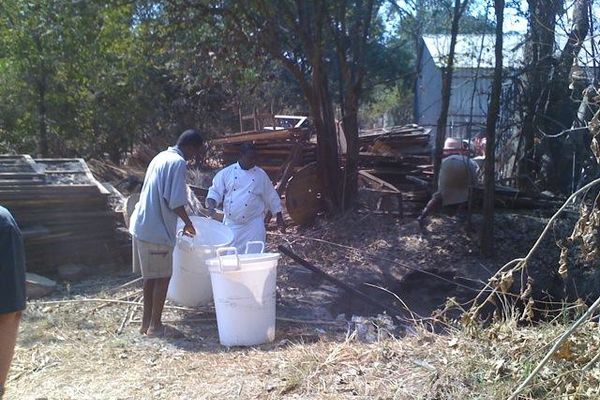 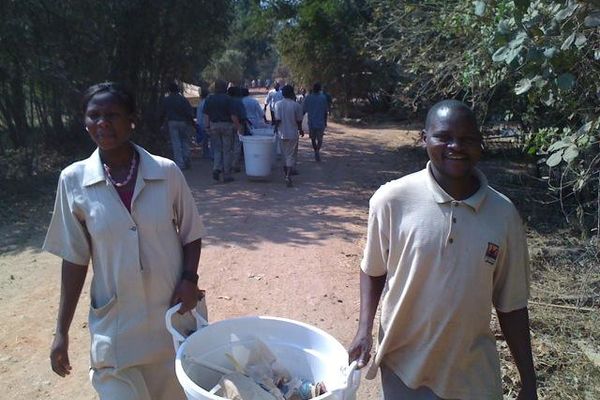 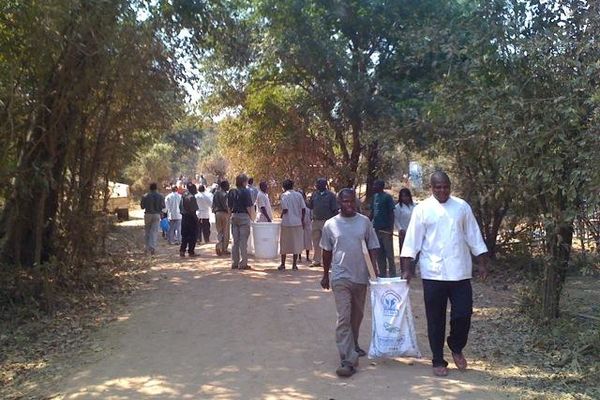 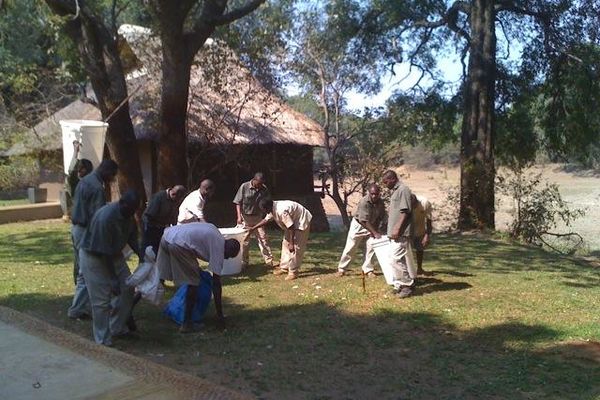 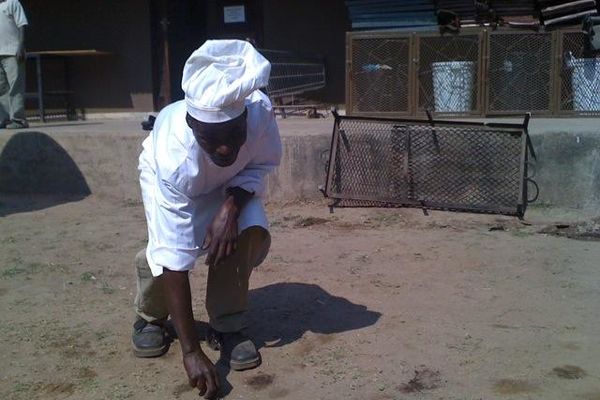 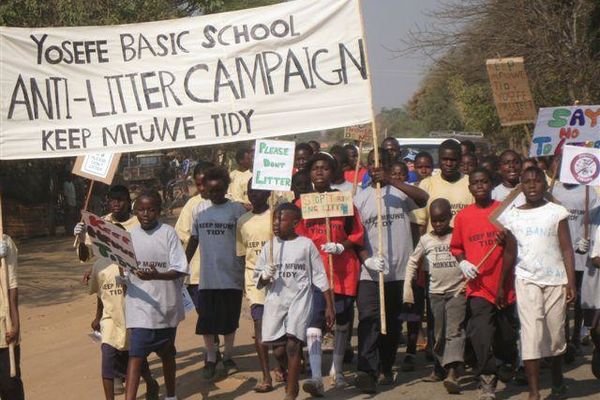 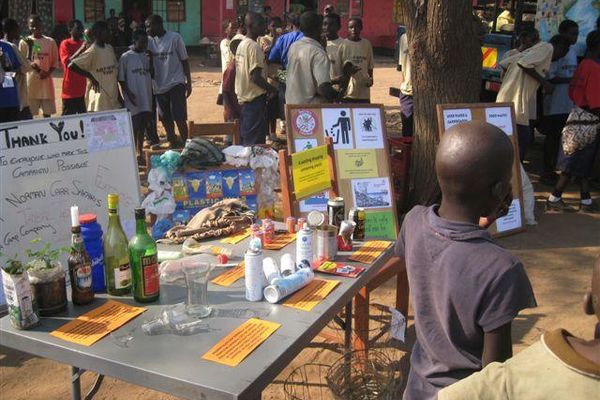 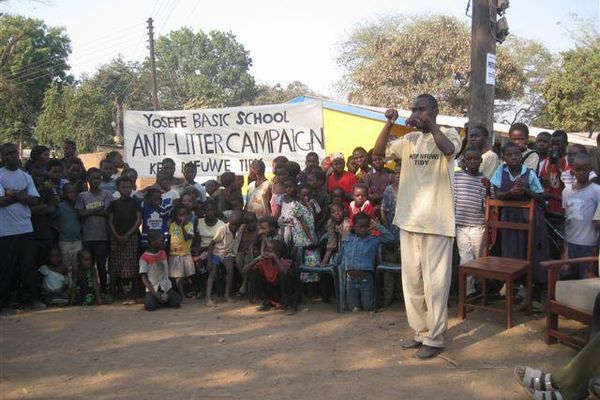 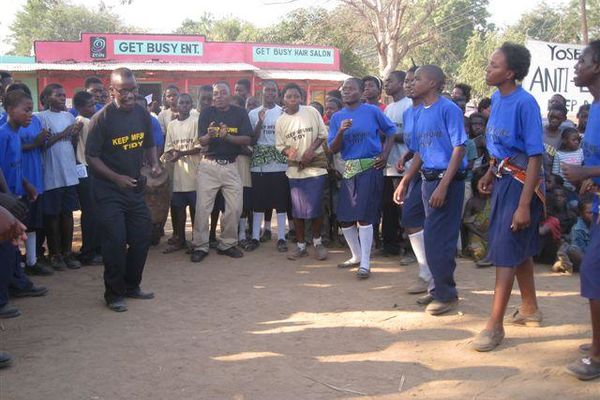 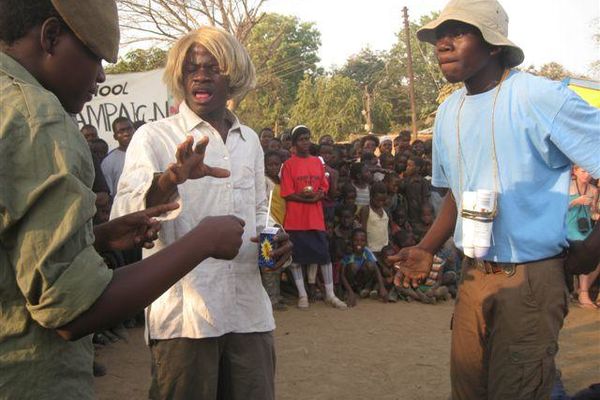