Will Benson has been based in London for the past two years, where he has been working in the production of science and factual television documentaries for major broadcasters including Discovery Channel, National Geographic and The History Channel. Previous to this Will has expanded his love of the natural world, travelling to the rainforests of Central America and Southern Asia, working as a research assistant on a biodiversity project in Tanziania, as well as leading a short research expedition to the Sesse Isl ands in Lake Victoria, as part of his undergraduate Zoology thesis.
Watch Will's wildlife films on Vimeo and our video site 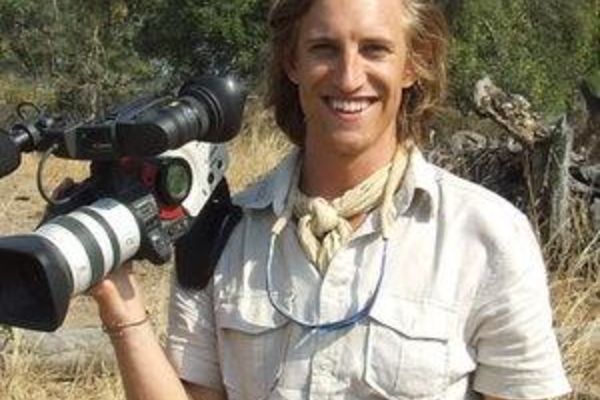 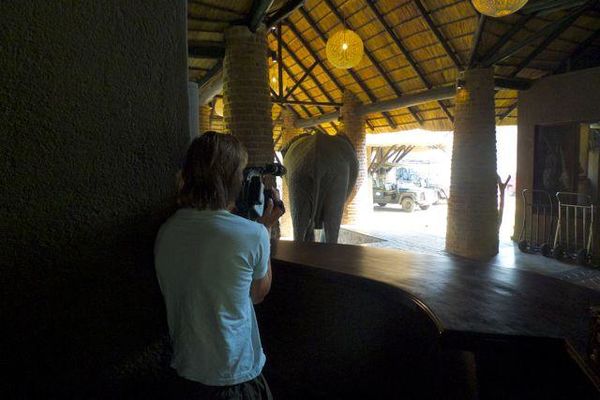 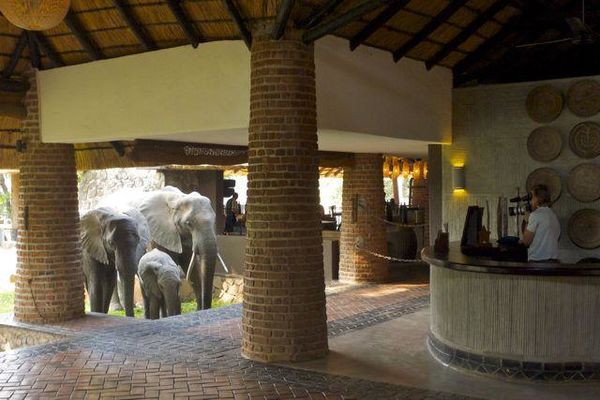 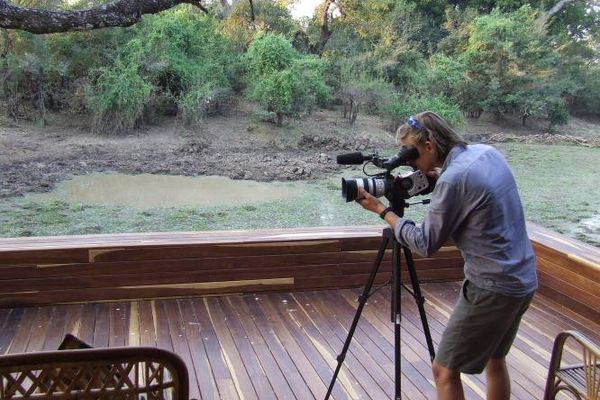 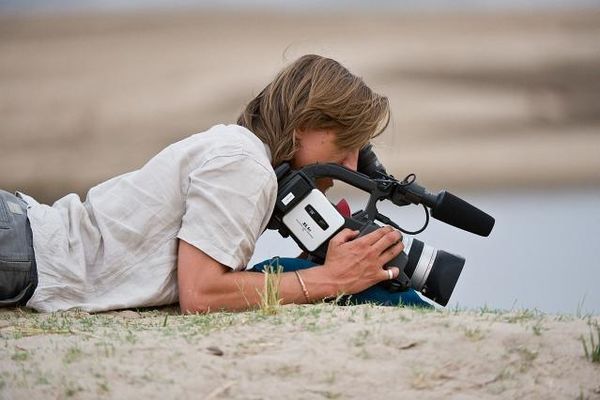 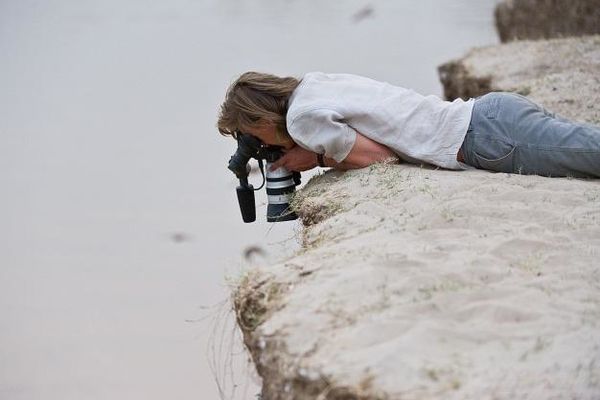