It's not just Mfuwe Lodge that has undergone a refurbishment, all of our bushcamps are enjoying a new-look this season.

The first to open was Kapamba, which now has a Moroccan style, complete electric lighting in the dining area and rooms, new, built in bar and seating area and a cosy sunken extension to the deck, from which to relax and watch the Kapamba River pass by. The game viewing has been amazing in the first few days since opening, with both lion & leopard on foot, big herds of buffalo along the river and elephant in camp. The new pizza oven is also a real hit!

Our other camps will be opening over the coming months:

Watch this space for photos 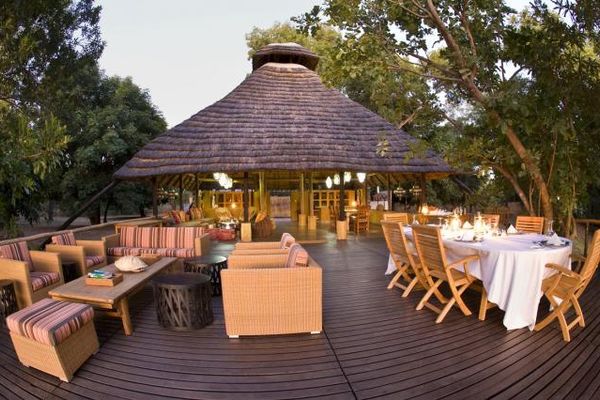 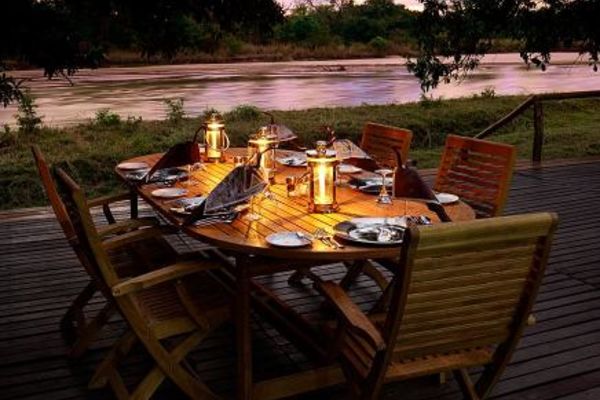 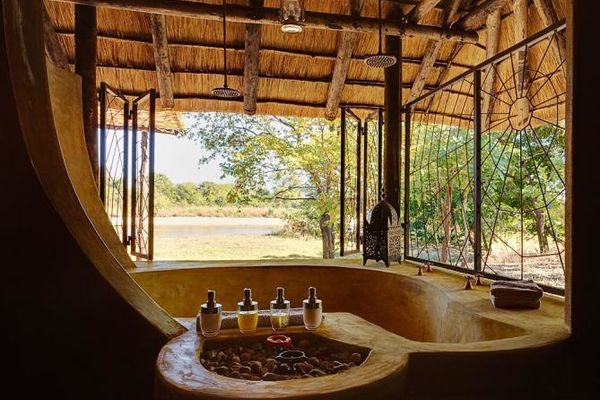 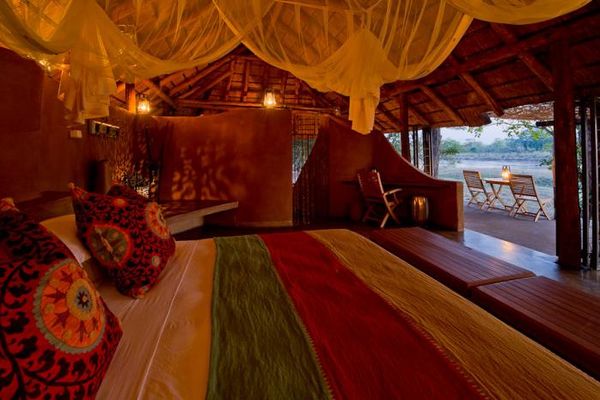 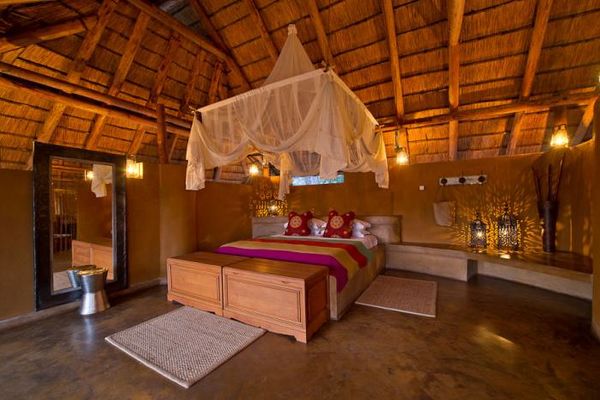 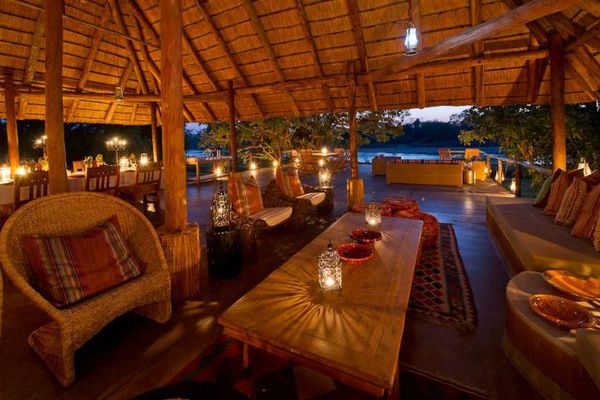