New waterhole in the Miombo woodland

Earlier in the year we created a new waterhole and sunk a borehole with solar powered pump in the Miombo woodland near Zungulila Bushcamp and set up some camera traps to see what animals we might expect to see using it.

Species that are rarely seen in the rest of the park tend to favour the Miombo, and we were delighted to have captured photos of roan and common duiker! We also caught a couple of wild dog running past, as well as warthhog, porcupine and of course impala! So it looks like next season guests are set to have some unusual sightings at Zungulia!
bset skeleton watches 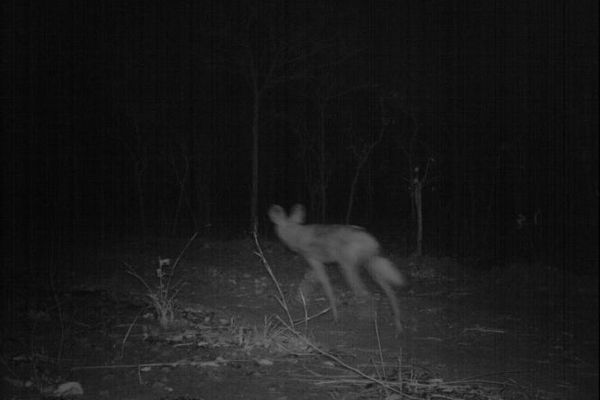 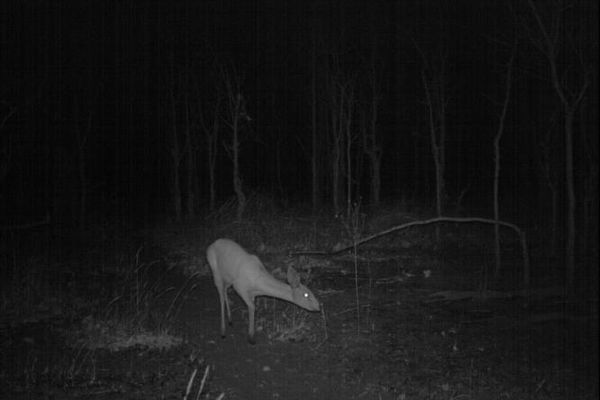 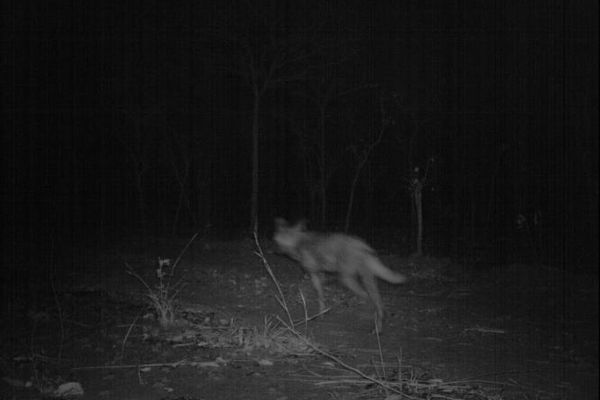 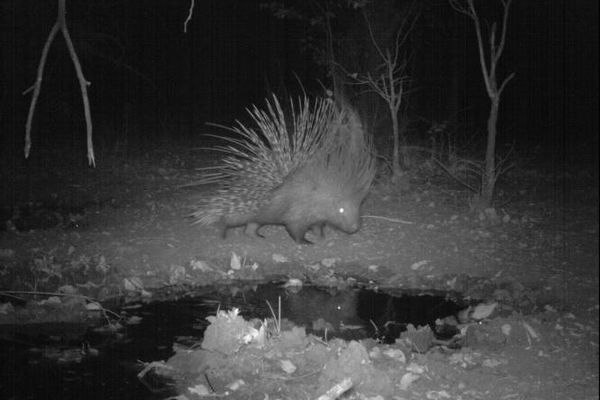 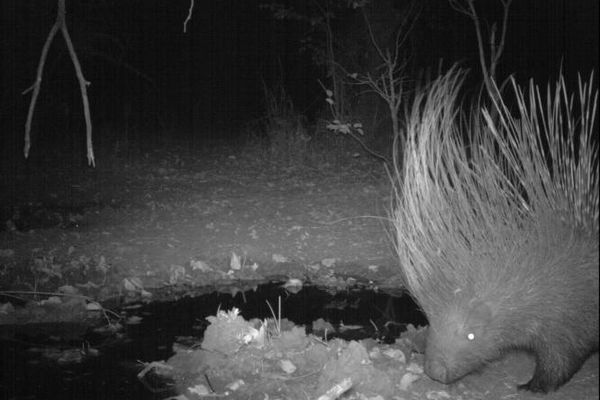 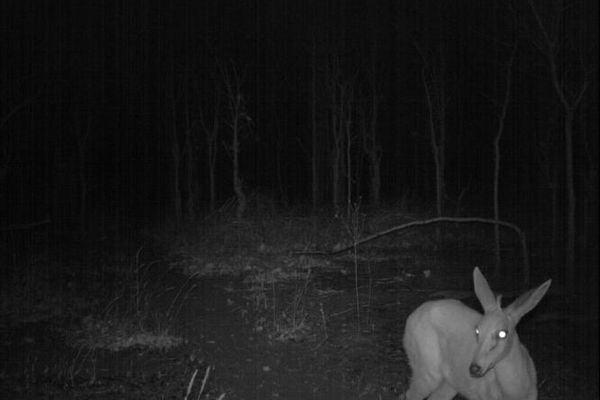 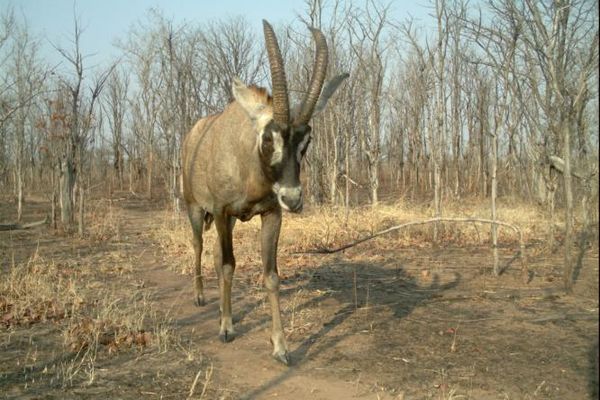 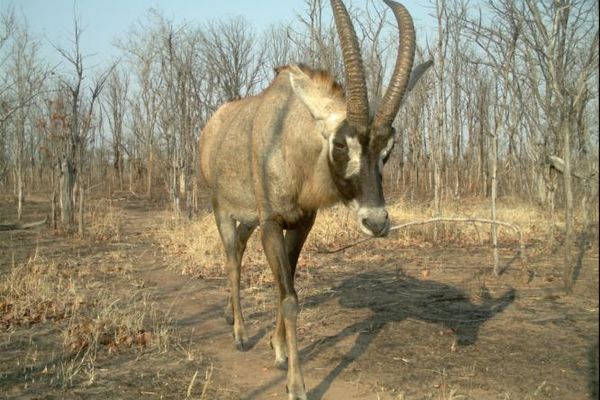 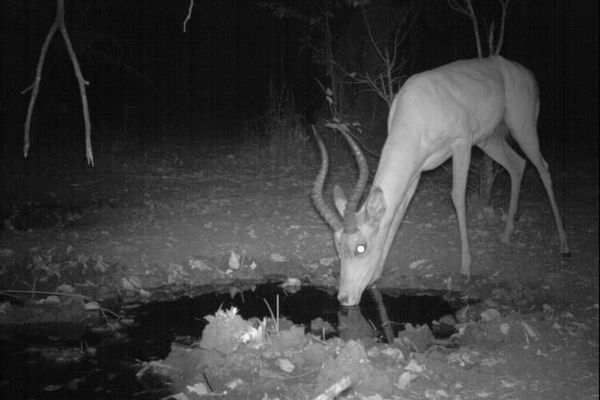 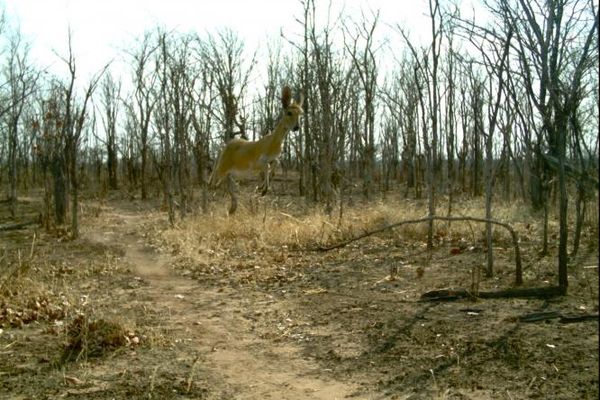 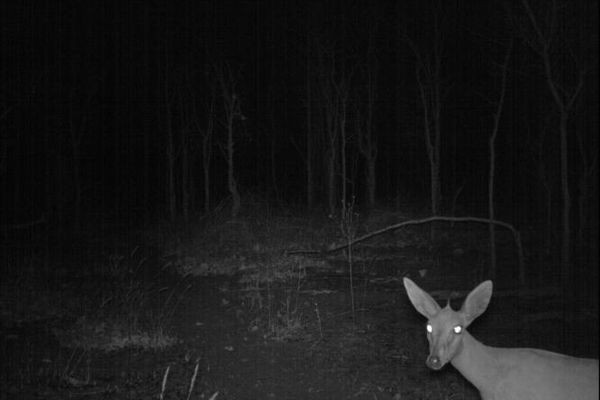 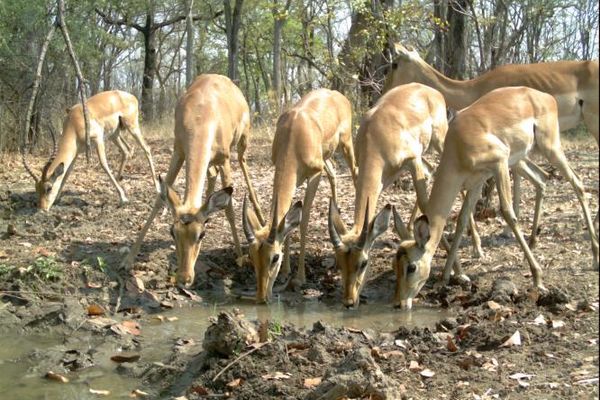 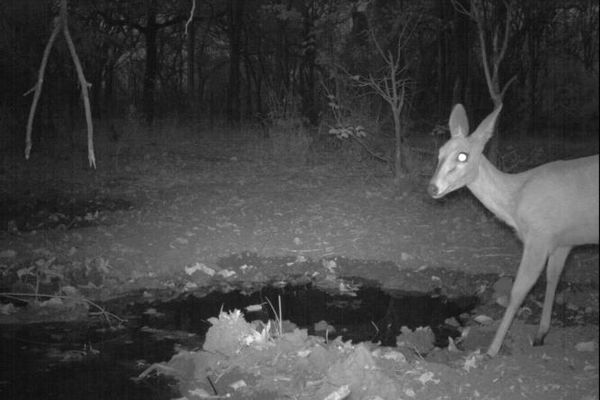 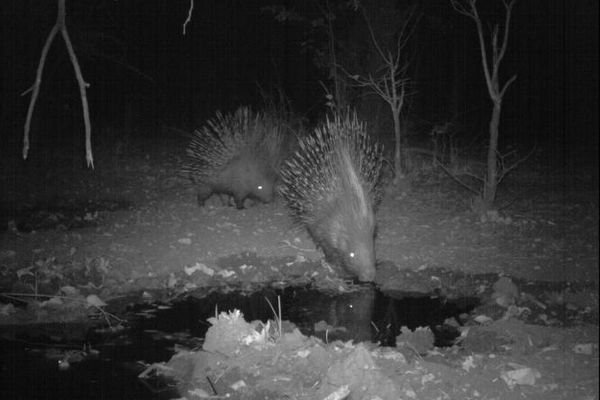 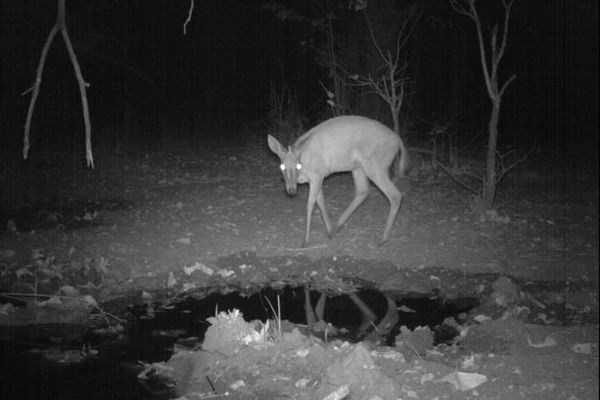 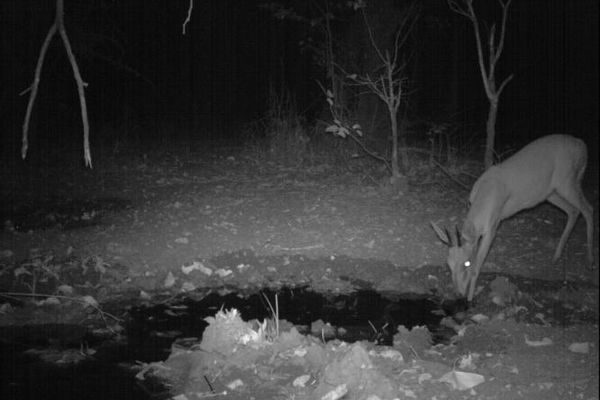 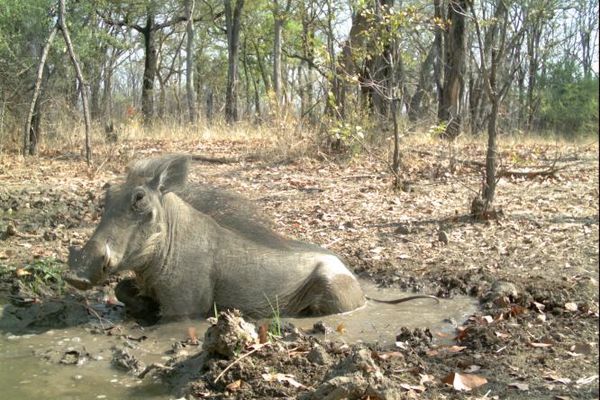 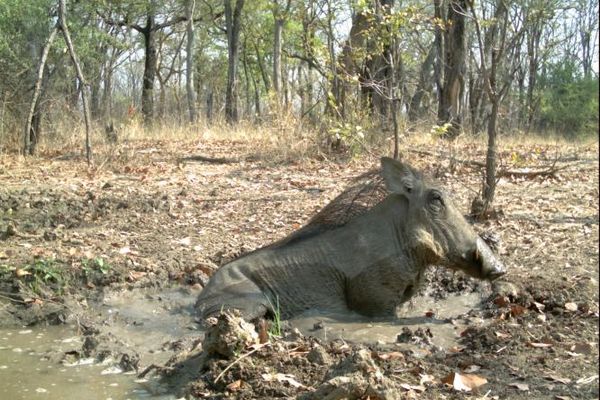 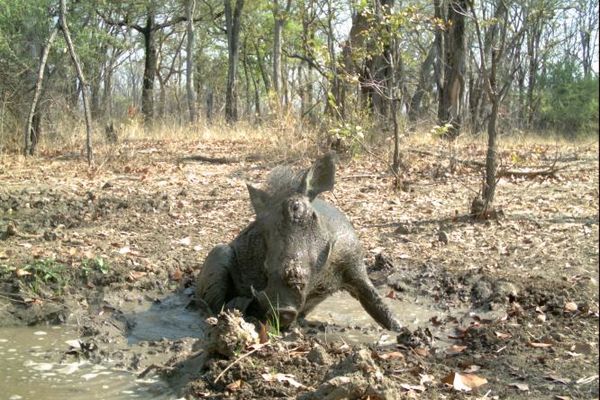 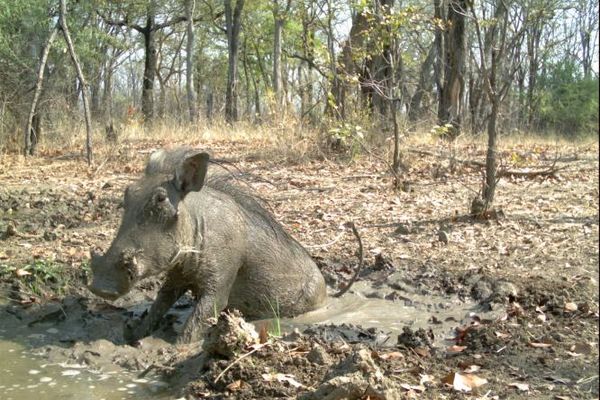 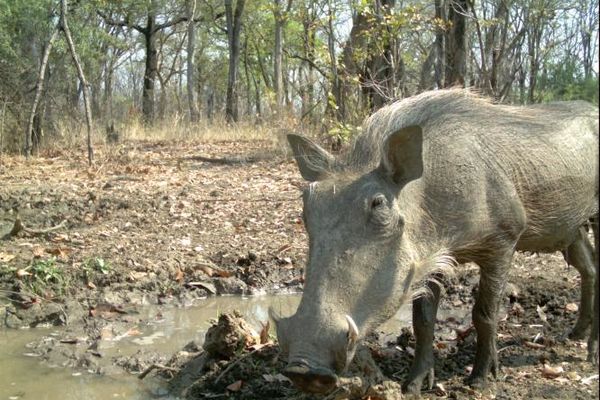 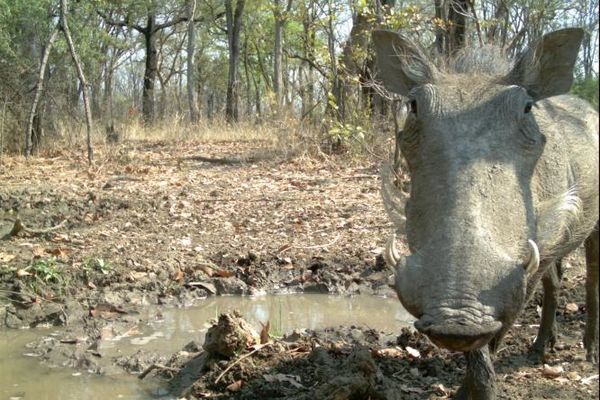 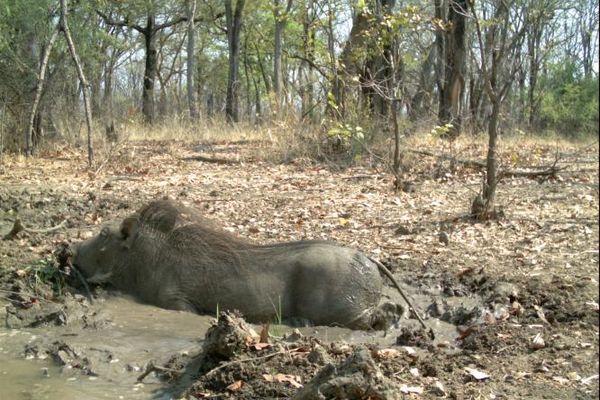 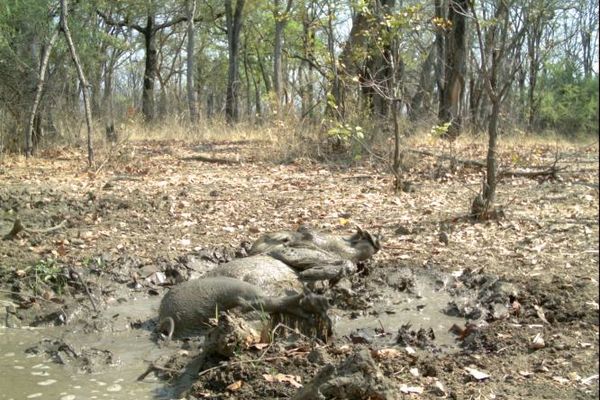