The Bushcamp Company & Mfuwe Lodge were proud to sponsor a tree nursery competition held between six local schools from around the South Luangwa National Park. This fantastic idea was organised by Lisa Gower, a volunteer with the Chipembele Wildlife Education Trust, and was facilitated by the Zambian Forestry Department.

The main aim of the program was to impart knowledge in young children and encourage them to understand and value the importance of trees. By planting, caring for and managing the seedlings it was hoped that Mfuwe’s next generation would learn more about the vital role trees play in their environment.

Members of the Conservation Clubs at each school were given conservation talks to teach them about tree nursery establishment and nursery practicals were also conducted. The practicals involved soil collection, pot filling and pre sowing treatment. After that, each school was given a training manual on tree nursery establishment, as well as other materials including polythene pots & seeds for three types of tree species.

The winning school was judged on its performance, commitment, record keeping and nursery hygiene. The winning team in each Conservation Club was given a prize and everyone who entered received a prize for taking part, in the form of stationary, books, pens and pencils donated by the Chipembele Trust. The winning school, Mfuwe Basic (which raised over 7000 seedlings!), were awarded hoes, trowels and watering cans (for the continuation of the project!), donated and presented by Andy Hogg & Haggai Chishala of the Bushcamp Company. Congratulations too to Chiwawatala Basic School, the school we support in Mfuwe, who came second! The Bushcamp Company & Mfuwe Lodge looks forward to supporting the competition again this year. 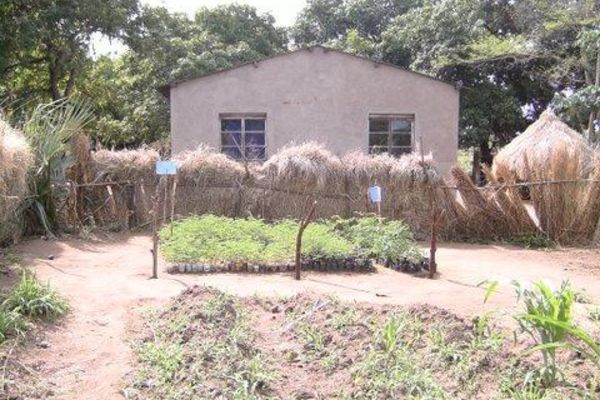 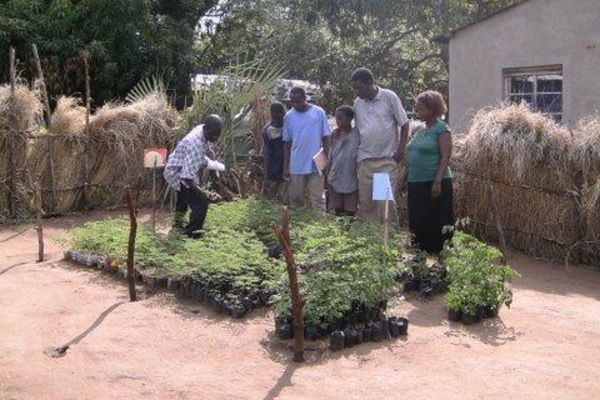 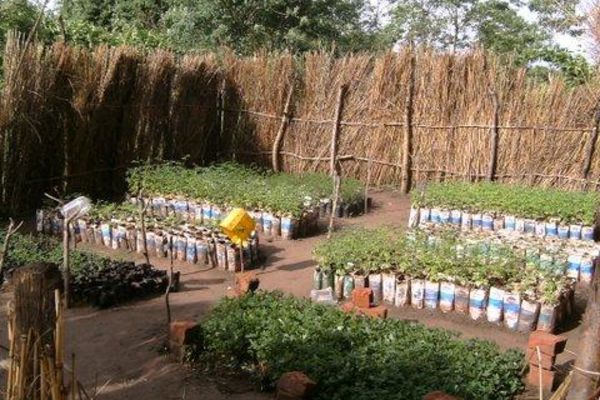 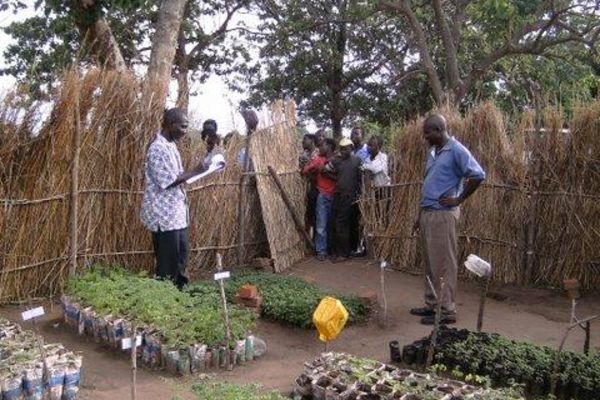 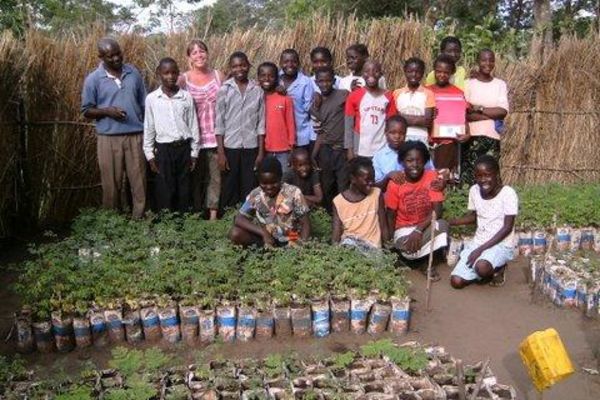 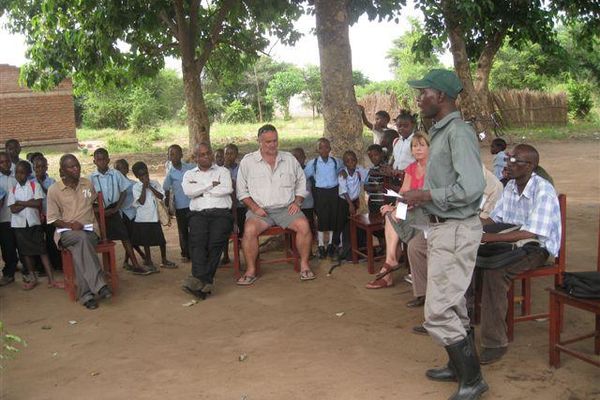 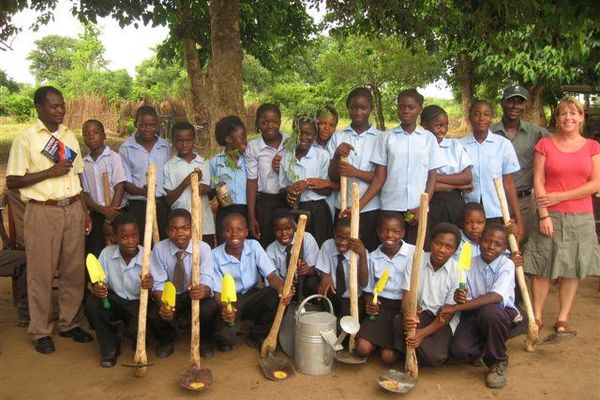 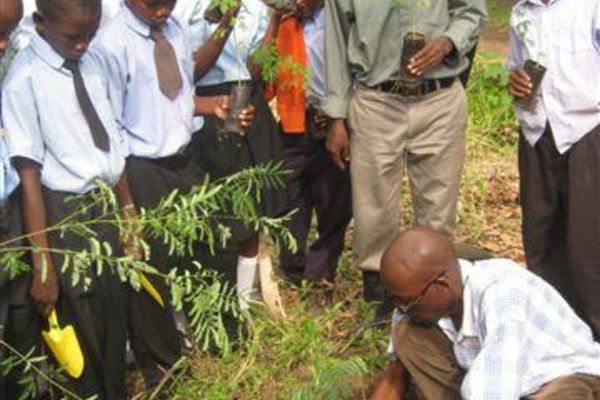 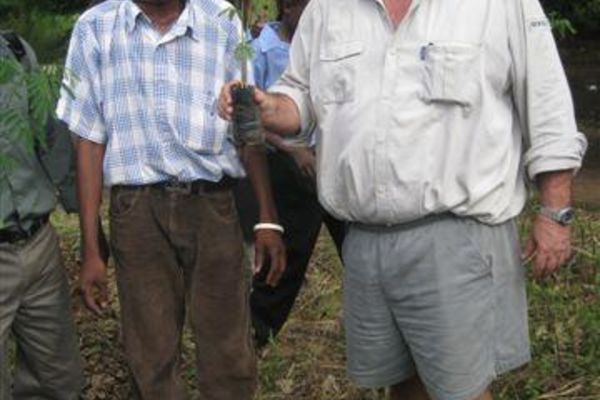 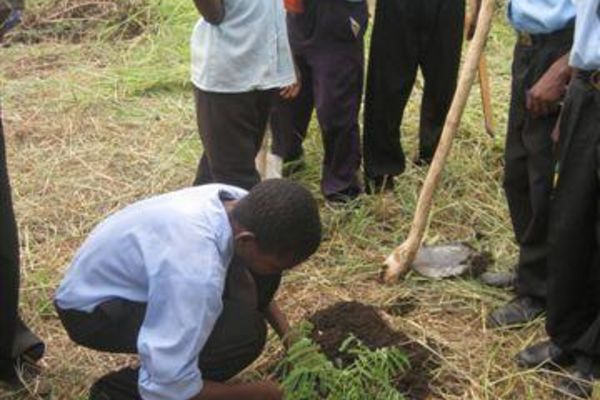